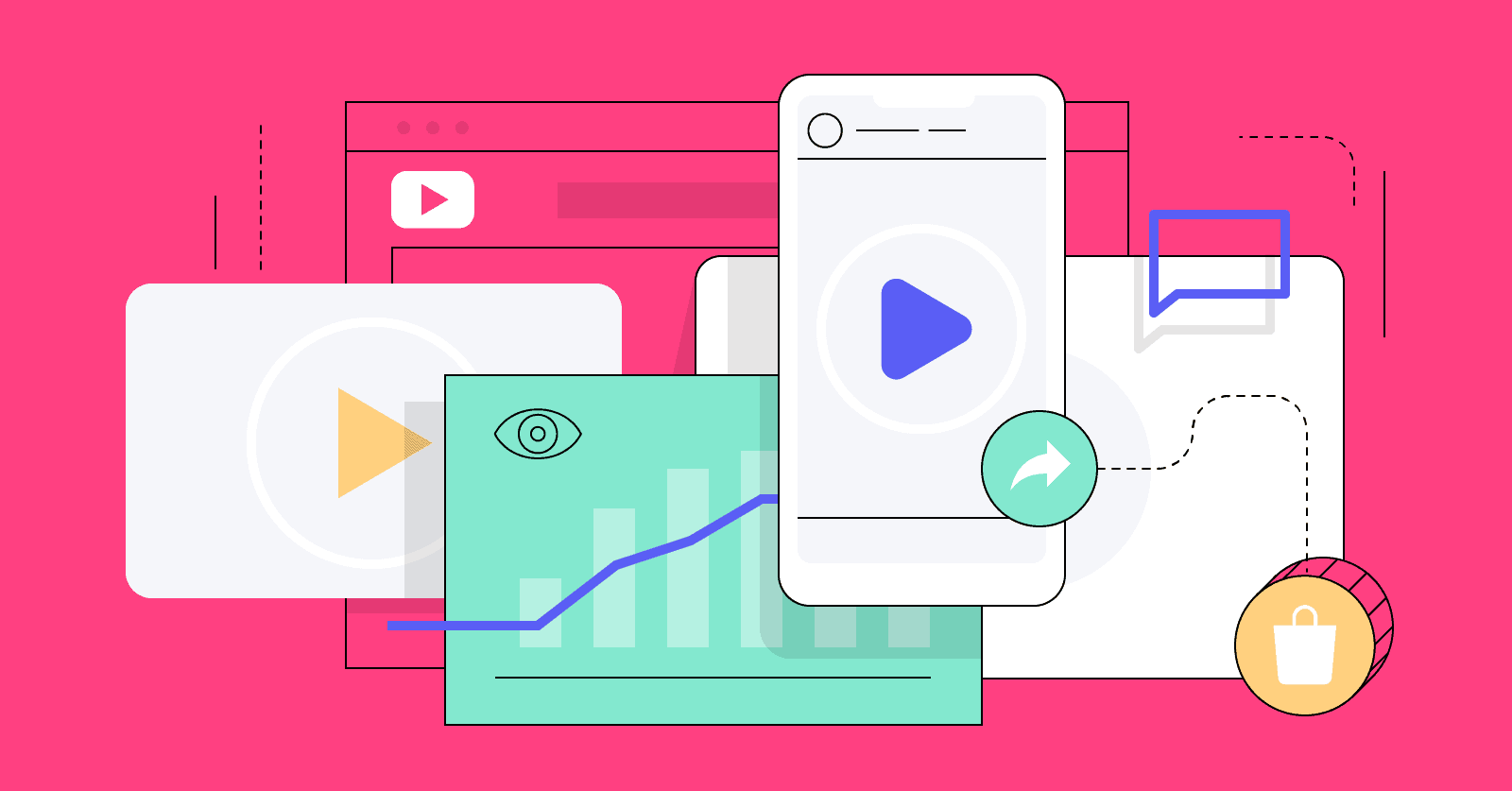 60 Social Media Statistics 2021 That You Must Consider

We’re already into 2021, and since then, things haven’t changed significantly from 2020.

To be the year of deadly virus saw significant changes in socio-economic development. Due to worldwide stay-at-home recommendations, internet traffic has reportedly gained considerable momentum.

This was apparent in the digital interaction levels for numerous social networking sites. People were investing additional energy and exchanging richer stuff on the internet than it has ever been. It was most visible in last year’s social networking engagement statistics.

This provides an exceptional difficulty for brands and enterprises. Because more individuals are spending a lot of time digitally, firms have altered their social media presence to optimize economic development in unpredictable circumstances.

We produced a complete list of social media statistics based on the previous year’s traffic to help you make the best of the dynamic marketplace. These analytics may give you some insight to comprehend your targeted audience and market, allowing you to develop a profitable marketing strategy.

All such statistics will assist you in evaluating critical issues, including:

Which social media platform is better for promoting your company?

What level of participation can businesses consider through various social media platforms?

Which social networking site is top-rated among your primary audience?

Social networking is a constantly changing platform; something that emerges one year will be highly distinct the next. As a business, it is advantageous for the organization to generate a social networking approach unrelated to current trends.

How to Convert Your Social Media Followers into Leads